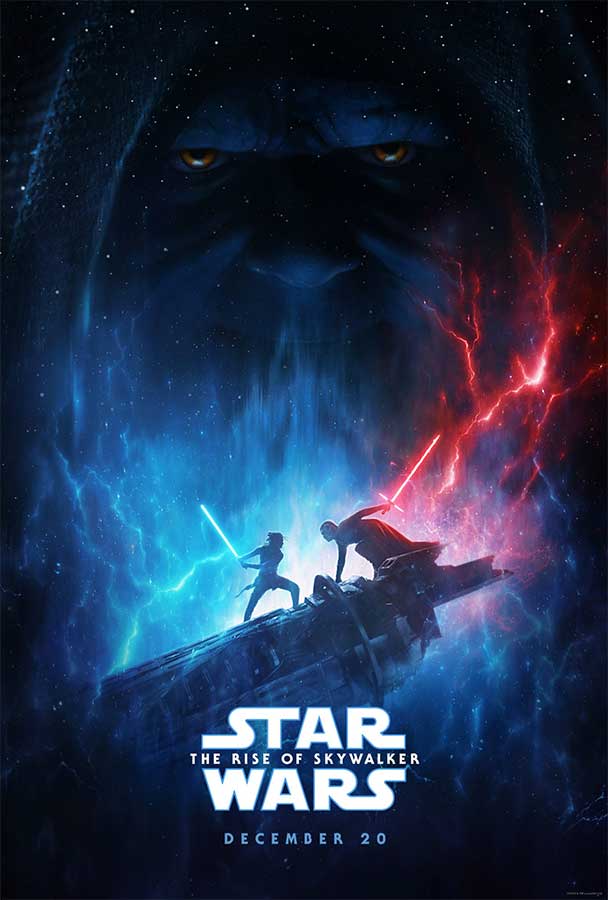 "There are about a million things to freak out over in the final trailer for Star Wars: The Rise of Skywalker that dropped on Monday night (Oct. 21). But for a certain subset of Star Warriors it's all about the score. While the two-and-a-half-minute trailer for director J.J. Abrams' final chapter in the nine-episode space saga will give fanatics a lot to dissect from now until its release on Dec. 20"

I am pleased to see such an overwhelmingly positive public response to my interpretation of Williams themes in the final Rise of Skywalker trailer. Here is one of the articles that have been written about it. You can read the full article from Billboard here: